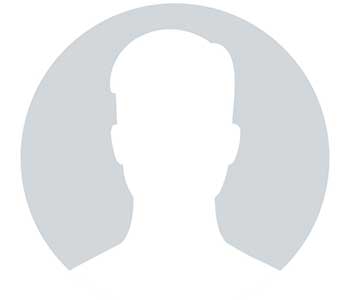 Finca Santa Inés de Medina was originally part of farm El Potrero, property of the Herrera family. It's located in Antigua Guatemala, 15 minutes away from Antigua’s central park. Margarita Herrera, daughter of Carlos Herrera, the original owner, inherited the farm to her son Raúl Minondo who ran the farm until he passed away in 2010. Raúl Minondo Ayau, took over the farm after his father's passing, though they’ve been working together for years. As an agricultural engineer, Raúl was eager to continue the legacy.

Since it’s beginning, Santa Inés has always strived to maintain traditional varieties and practices that have long characterized and made Antigua Coffee, world famous. Raúl has always been passionate of friendly farming and optimization of resources. Thus, he has converted Santa Inés into a coffee garden. Utilizing avocado trees for shade, black beans for intercropping and nitrogen fixation in the ground, and even trying out new production techniques, Santa Ines is a coffee haven.

Family values characterize Santa Inés. Their main aim is to transmit to those who visit and taste their coffee, that they only sell what they produce in the farm, and that is, 100% genuine Antigua coffee. With responsible farming and agriculture, precise practices, and a continuous desire for improvement, Santa Ines is your go-to Antigua Coffee.